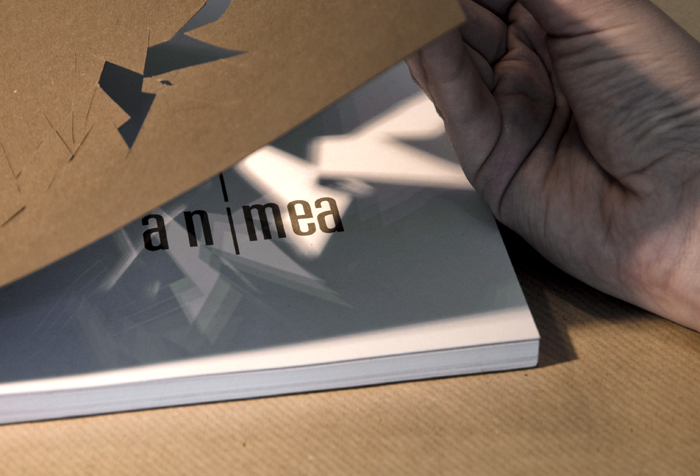 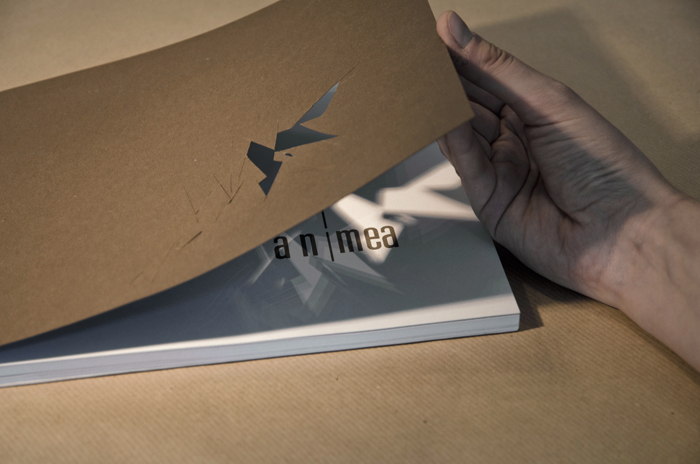 This project focused on the branch of morticians‘s. Firstly, a quite present mortician of the area around Graz, PAX Bestattung, has been introduced and analysed, followed by the presentation of a new idea for a more modern undertaker‘s company. 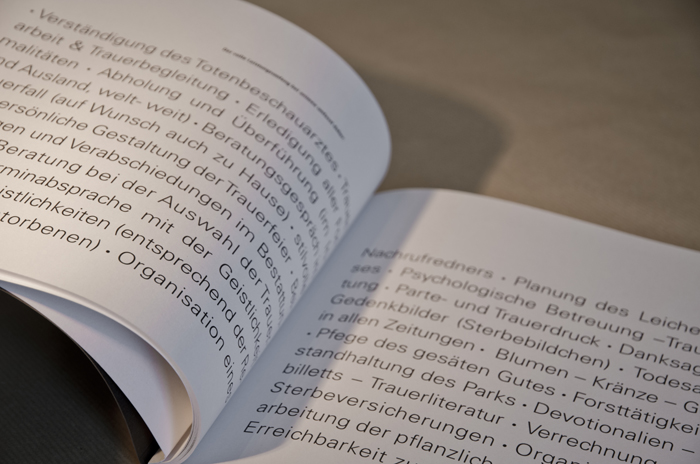 This very idea has been created in a team of four: Brainstorming and working together with Daniela Gruber, Thomas Buchinger und Robert Vörös, the four of us invented a virtual mortician’s company entitled animea that focuses on humans reunion with nature. Following the principle of “Ashes to ashes, dust to dust”, the human body should be returned to its creator nature and, thus, be the basis for a new life by planting a seed in those very life’s remains. 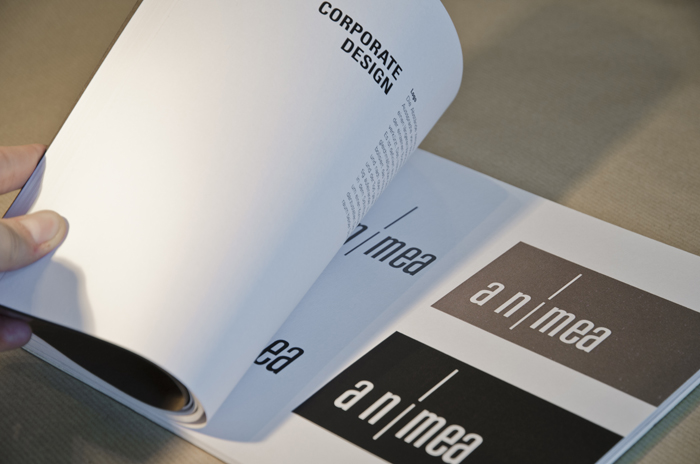 These pictures document the very outcome of this project, presented in its own self-produced booklet. Take a glance. 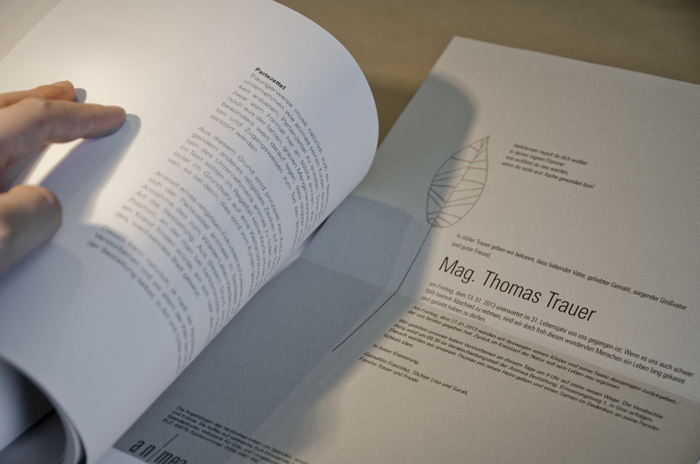 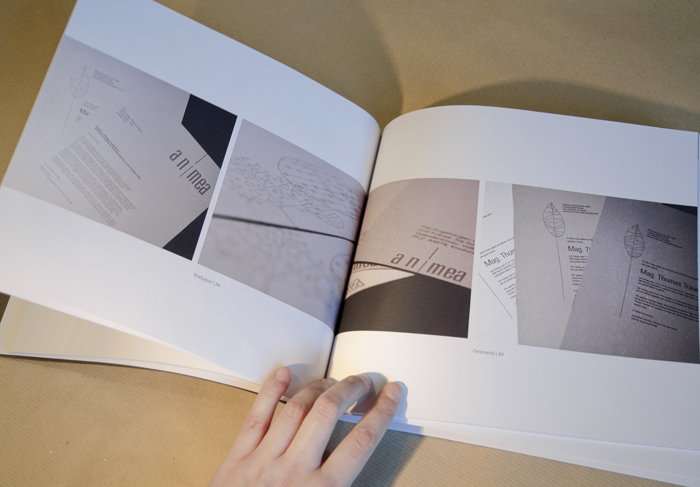 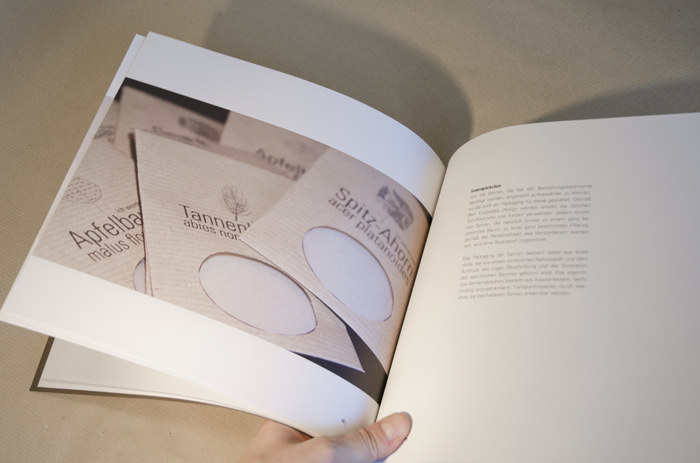 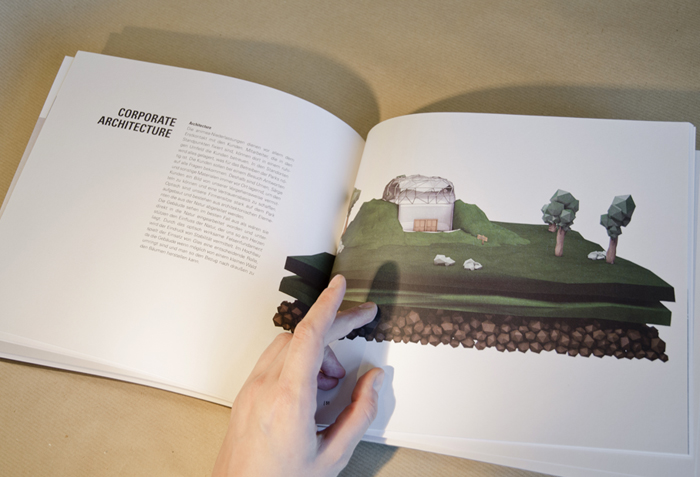 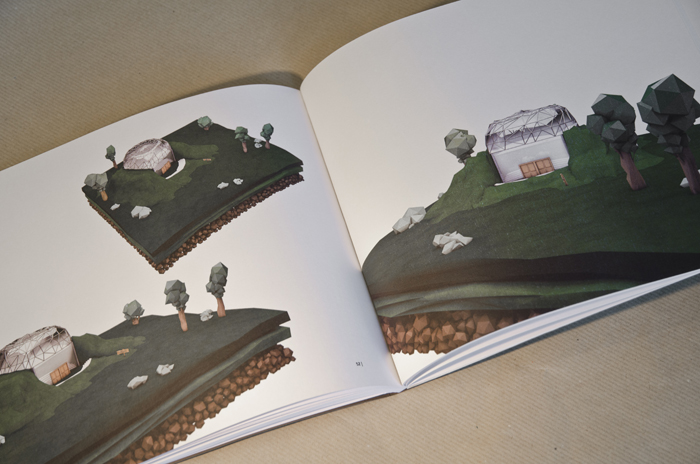 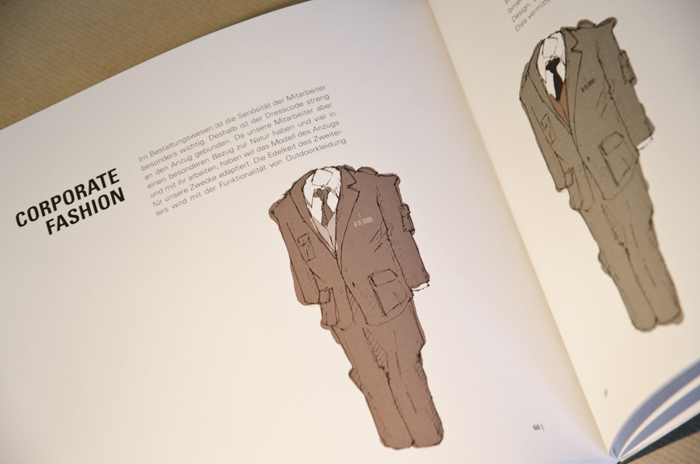 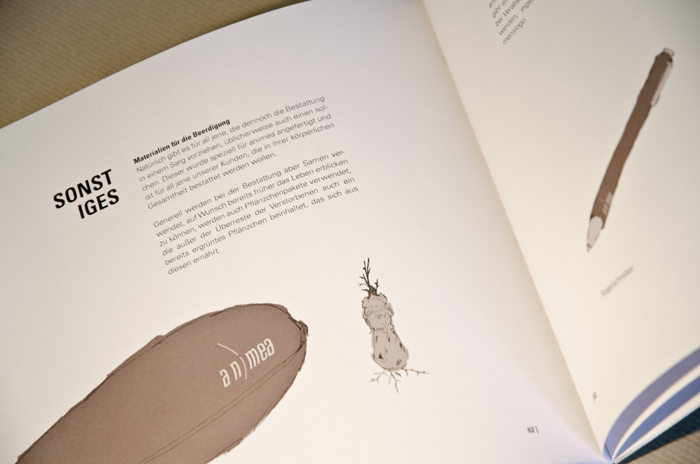