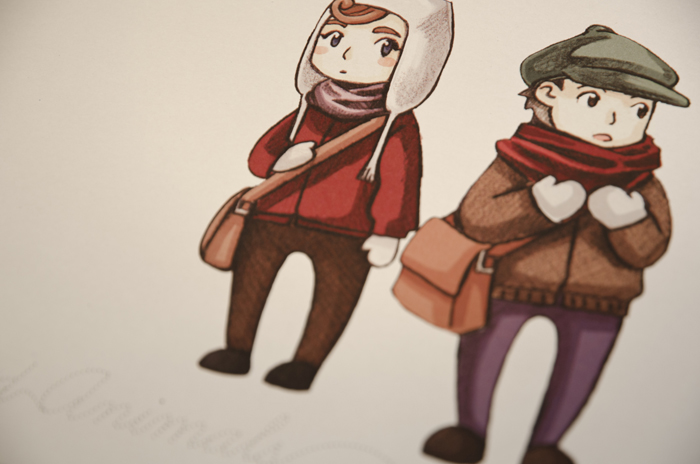 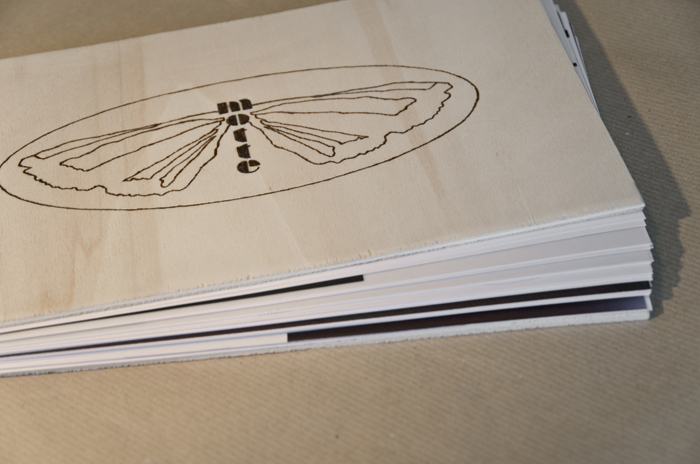 In 2012 Monika Minichberger, Lisa Schantl, Lisa Gaugl and I united in a design collective entitled motte games, which was meant to develop and create a new learning game. The concept for this project under the working title “fungus – deep in the woods” was brought to completion in January 13 and accordingly presented in the very booklet the following pictures try to introduce to you. Here’s a short outline what the game and the development process was all about. 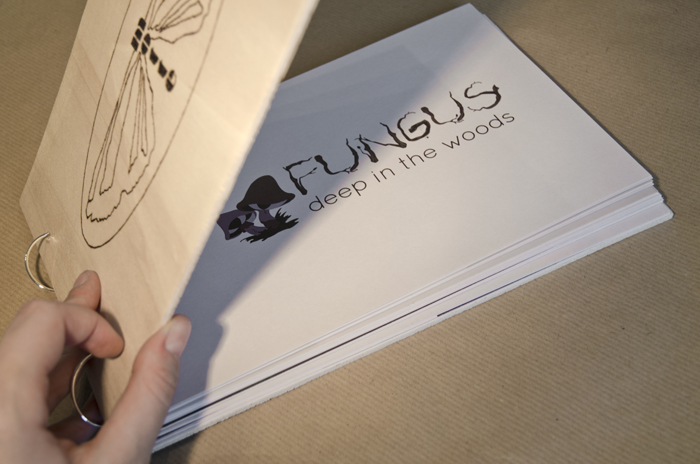 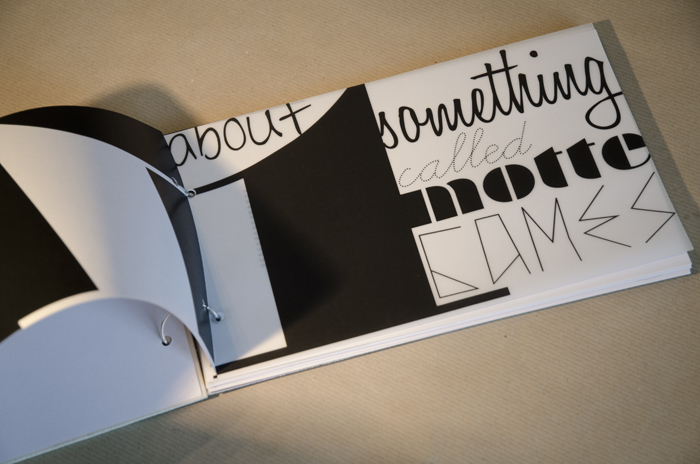 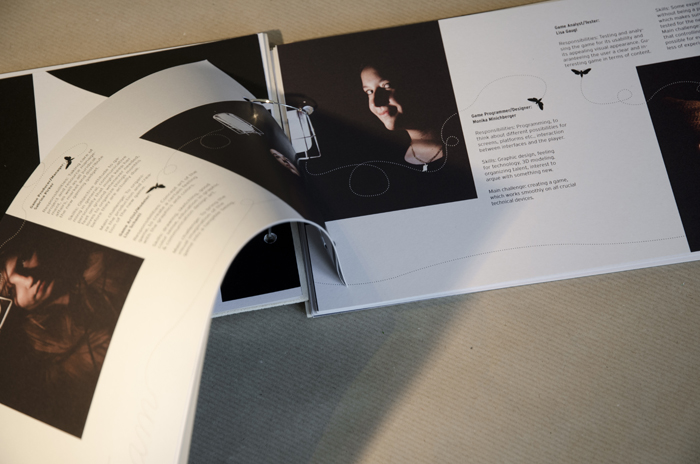 During the development process we came up with several ideas for a new learning game. The story, which finally developed into our truly project was simply about the idea of kids getting to know nature again.Within this game the child playing the game is basically to collect mushrooms that are native in local forests. The benefit within this idea is that the player may create a collection book with the species of the found mushrooms and by this can learn something about how to nurture him/herself by nature. 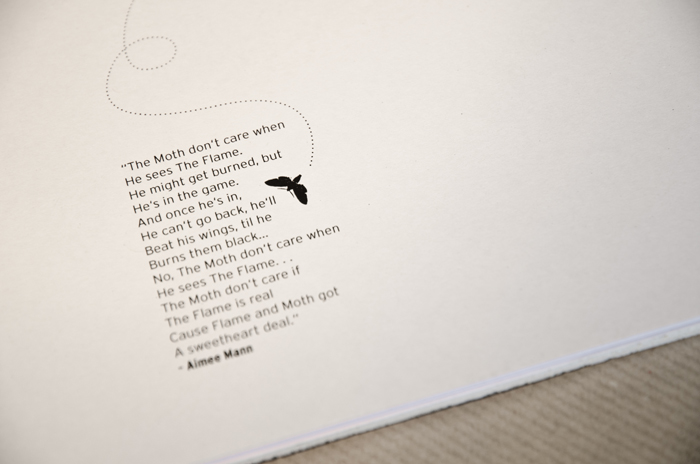 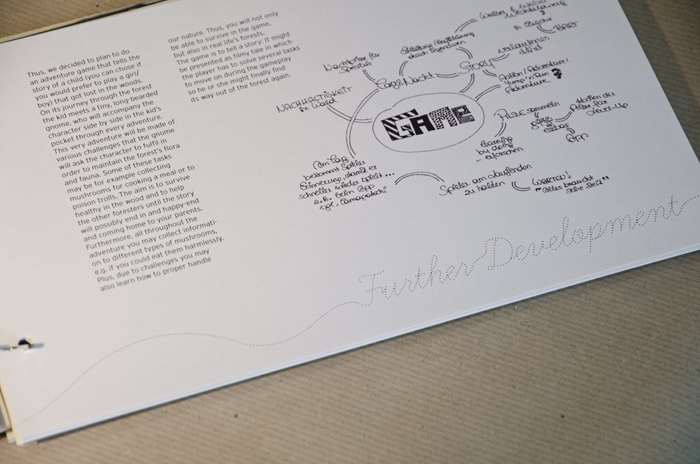 Thus, we decided to plan to do an adventure game that tells the story of a child (you can chose if you would prefer to play a girl/boy) that gets lost in the woods. On its journey through the forest the kid meets a tiny, long-bearded gnome who will accompany the character side by side in the kid’s pocket through every adventure. 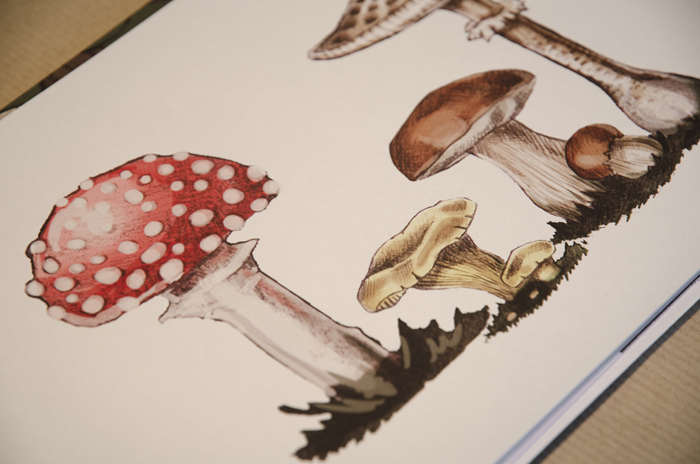 This very adventure will be made of various challenges that the gnome will ask the character to fulfil in order to maintain the forest’s flora and fauna. Some of these tasks may be for example collecting mushrooms for cooking a meal or to poison trolls. The aim is to survive healthy in the wood and to help the other foresters until the story will possibly end in and happy-end and coming home to your parents. 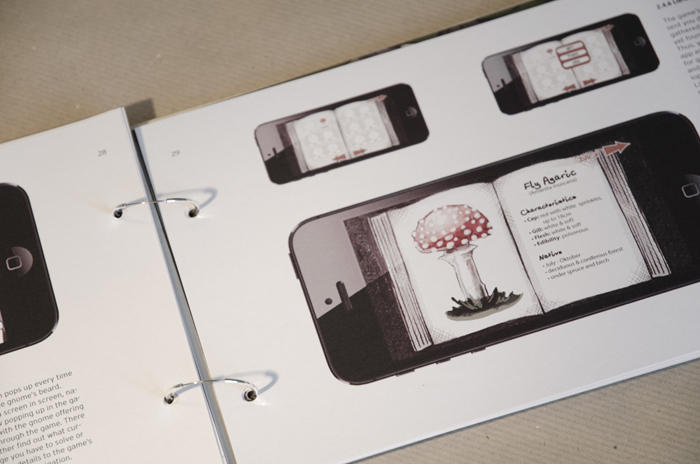 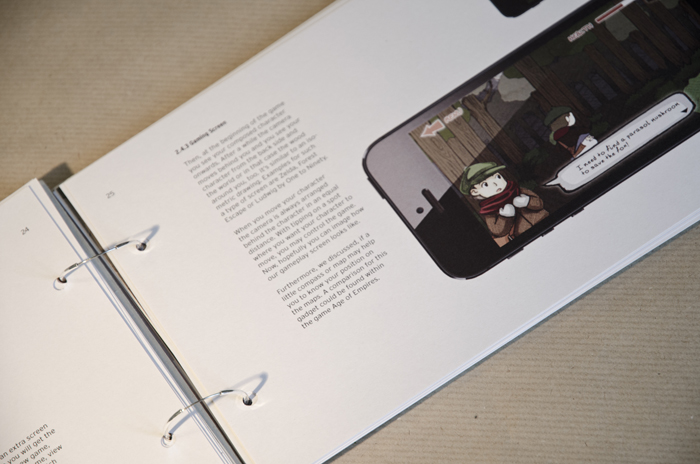 Furthermore, all throughout the adventure you may collect information to different types of mushrooms, e.g. if you could eat them harmlessly. Plus, due to challenges you may also learn how to proper handle our nature. Thus, you will not only be able to survive in the game, but most likely also in real life’s forests. 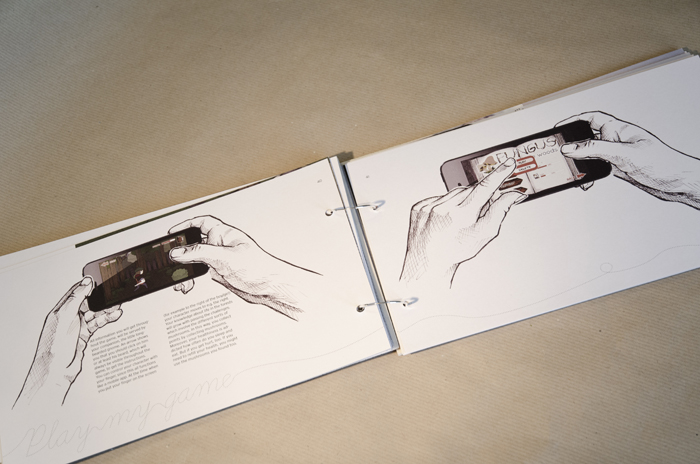 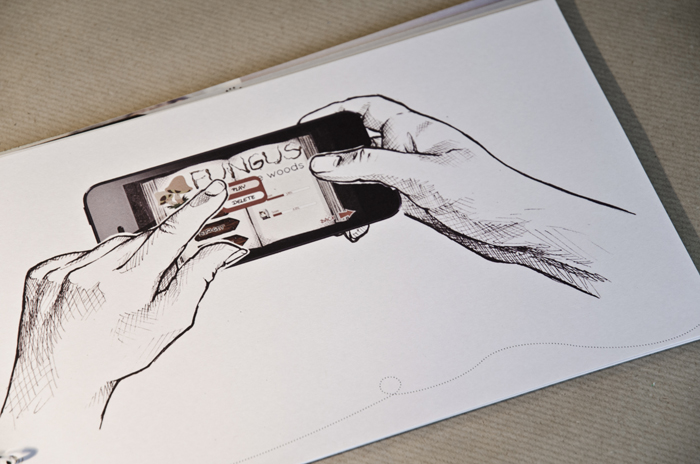 The game is to tell a story: It might be presented as filmy tale in which the player has to solve several tasks to move on during the gameplay so he or she might finally find its way out of the forest again. 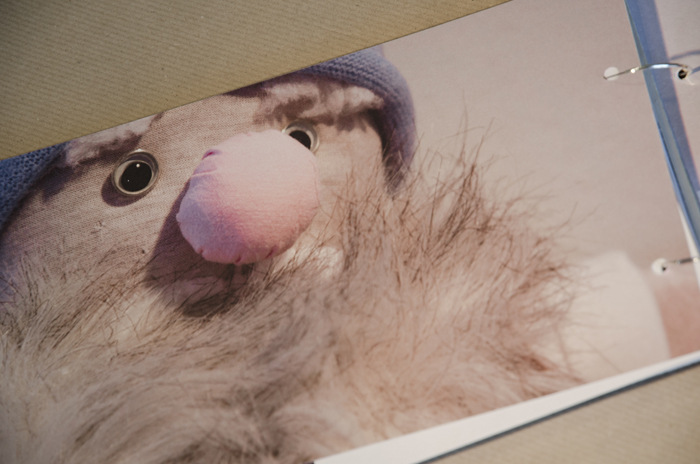 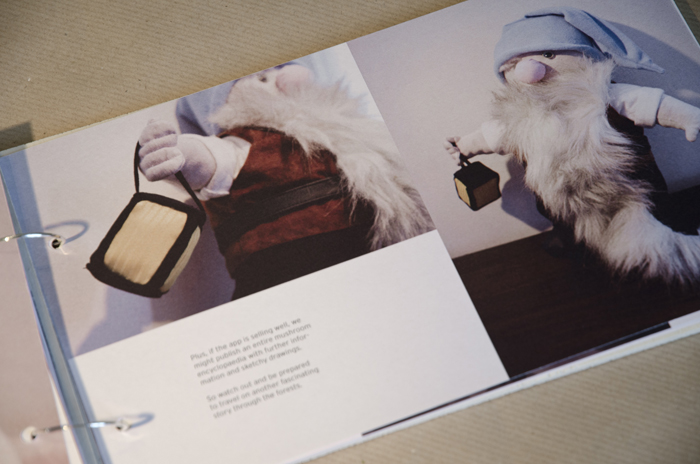 The main target group for our game is children from the age of 8, basically as soon as they may read properly, to roughly the age of 12. However, we expect to acquire elder gamers too, since we think that the game might appeal to those too. 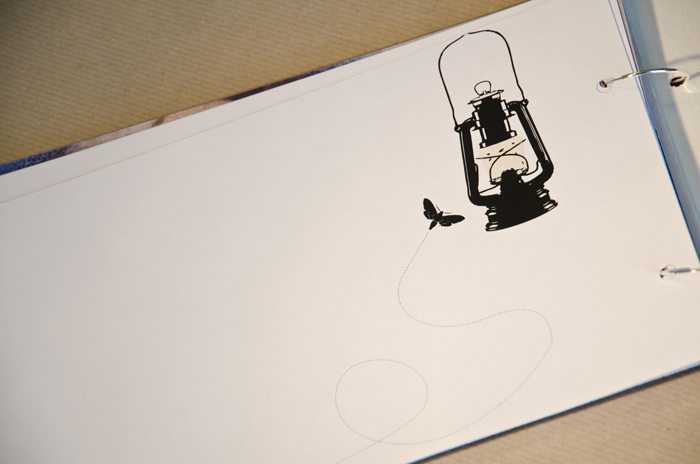 In Addition to creating the concept and character for the game itself, we also established a markting plan and target, e.g. by financing the free app by merchandise items. 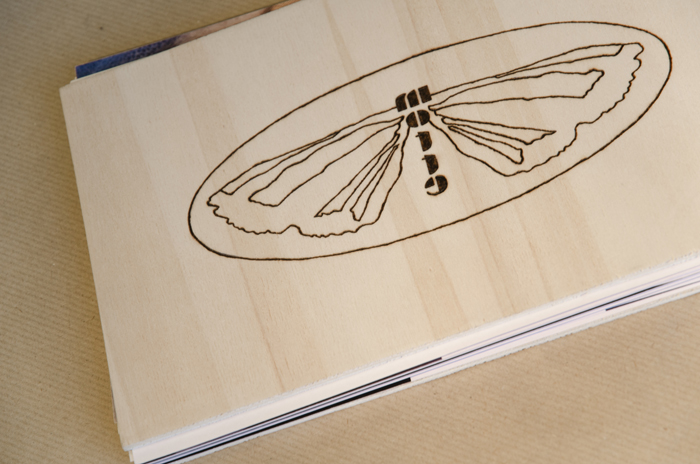 fungus – deep in the woods

idea, sketches, creation and production by