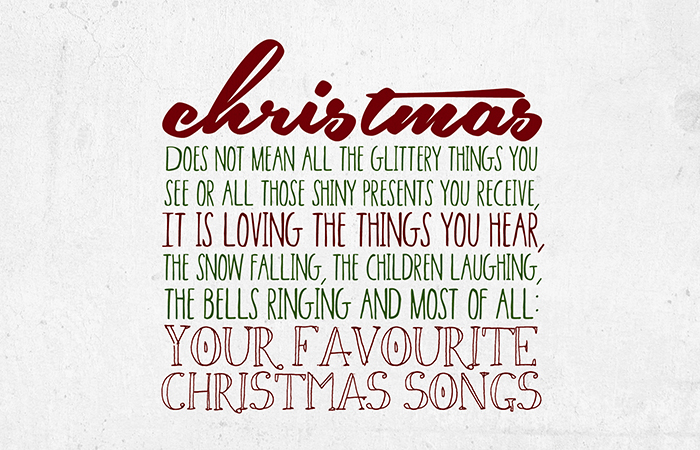 3 thoughts on “Christmas is What You Listen to”